I’ve had enough of reading and listening about Twitter as the next person. So much so I’ve muted the words on Mastodon, and it has removed almost all trace of it. However, I get it. I still can’t help myself reading every new post that crosses my attention, and I know why we all feel the need to talk about what is going on over at the bird site — because it hurts us all.

In no small part, I owe a lot of my career to Twitter. When I first signed up I didn’t understand it at all, but quickly found loads of new people to follow and out of it grew my love of technology. First by getting in deep to the jailbreaking scene, hacking the Palm Pre, and then later on I was in to Android in a big way. I was motivated to learn, write and interact with people I met all over the world. For some strange reason, my followers swelled to thousands and some of them even took me seriously and one point! 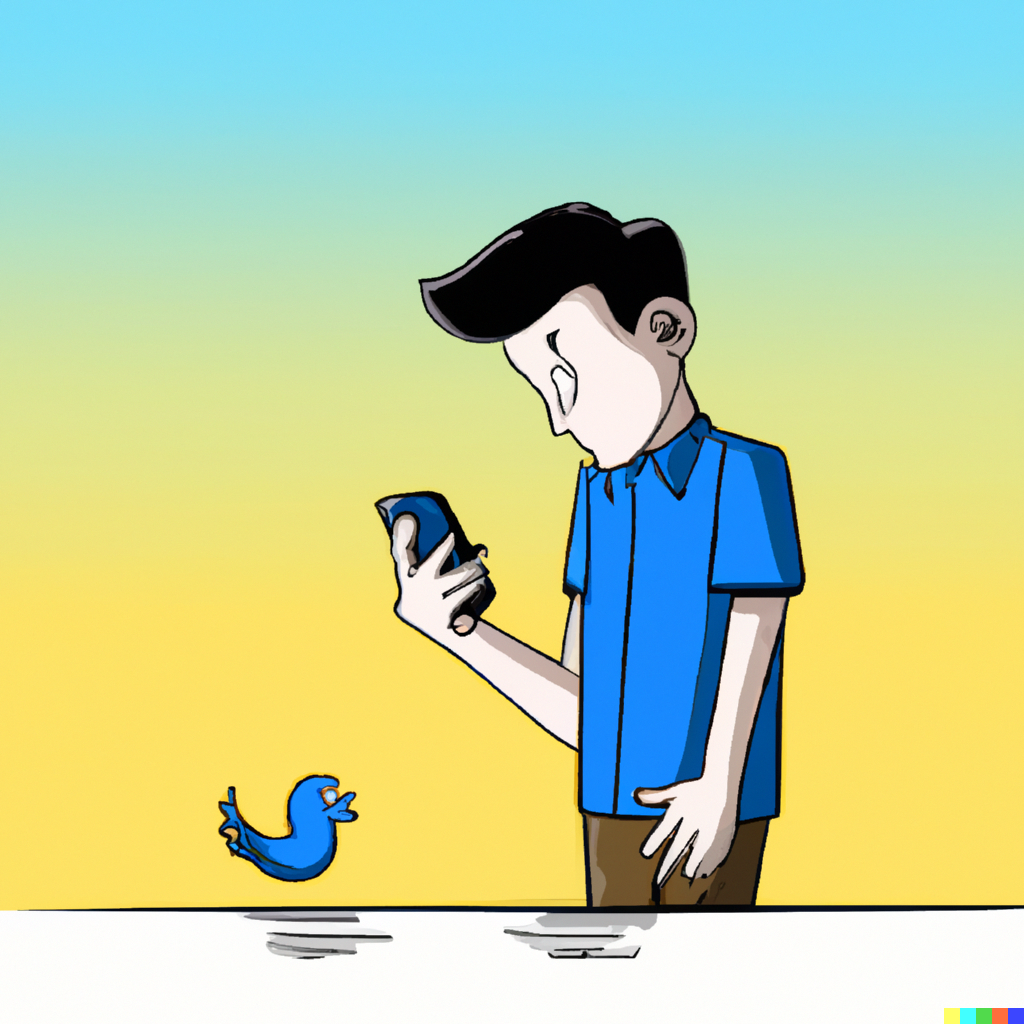 Due to my writing and covering technology, I became the resident tech support at home and in my day job. Eventually leaving my sales job to do what I loved full time. All the skills I have now are because I wanted to do something that I had learnt about on Twitter. Unlock a Galaxy phone using the commend line or testing out some new app and giving design feedback. I went to school for none of the things that make me good at my job now, my school was Twitter and the people I met there.

That is why the downfall of Twitter hurts so much. I spent years of my life there, having fun, meeting new people and learning things that I would not have found anywhere else. I sense that this is the same for many people I know that have had to leave. Not through force or harassment, but they have left because they cannot support the site any more. We held on as long as we could because of those glory day we all enjoyed, but those days are gone. Twitter is gone, it hurts, but let’s move on together.

The only hope for humanity is that Google retain its “don’t be evil” unofficial mantra. If they …

I still can’t decide where I want to put my time. Do I follow mastodon users on Micro.blog or follow …