Despite all the words, the thoughts and the conscious decision to try not to. My monthly challenge of no Twitter for 30 days has not gone as well as it should have. I was hoping to really bring myself around to the idea that I don’t need to be online as much as I am, but instead I’ve just replaced my Twitter scrolling with Mastodon scrolling.

Undoubtedly, this is much better for me. There’s no need for me to worry about being led down rabbit holes, or toxic tweets being shoved in my face. Mastodon has no motivation to maximise the time I spend engaged, but it’s still worse than nothing. 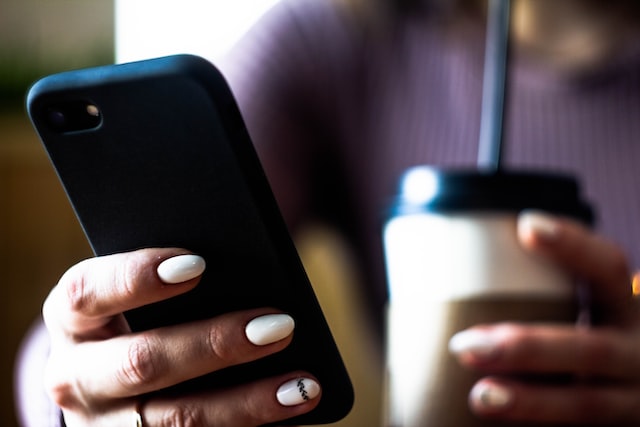 The good news is that I feel much better for not being on Twitter. Despite all the tech news coverage and seemingly everyone talking about it, I have zero motivation to go back to Twitter. The reason for this is pretty easy for me to recognise because a large percentage of people I follow have checked out of Twitter too. Helping to curb my feelings of missing out or not being included in conversations.

When I say I have not been on the website, I truly haven’t and that’s the first time in a long while. When I’ve had similar time away, I’ve always checked in a little. Scrolled thought friends profiles without being logged in or had a look to see what’s happening. What I have done though is replaced my Twitter muscle memory with Mastodon. Reaching for boredom relief is still built into my subconscious instead of just embracing the boredom.

Overall, this is a step in the right direction though. Despite not really seeing the point in sharing so much any more, Mastodon has given me the fix I needed to pull myself away from doom scrolling Twitter. I need to give a massive thank you to the billionaire baby for finally ruining Twitter to a point I don’t care any more. Cheers!

It was so nice today to receive a text out the blue just asking if I was ok. It isn’t something I …

On June 3rd 2019 and with a little trepidation, I pushed the upgrade button Apple flashed before my …

Around this time two years ago, I decided that there was a whole medium I need to get more out of, …

Around this time two years ago, I decided that there was a whole medium I need to get more out of, …