Over the last few days, I’ve been reading a lot about the rediscovery of minimalism. This is 100% because of the circles I move in, but a few people around me are discussing similar thoughts and ideas that I have currently. Finding more value in having less stuff and getting back to basics.

I can honestly say that the original Minimalism film on Netflix, before they remade it in 2020, changed my life. It followed these two guys that I’d never heard off through their journey of spreading the ideas that turned their life around. It features some wonderful people like Patrick Rhone that opened my eyes to a life of enjoying experiences and people, not things. 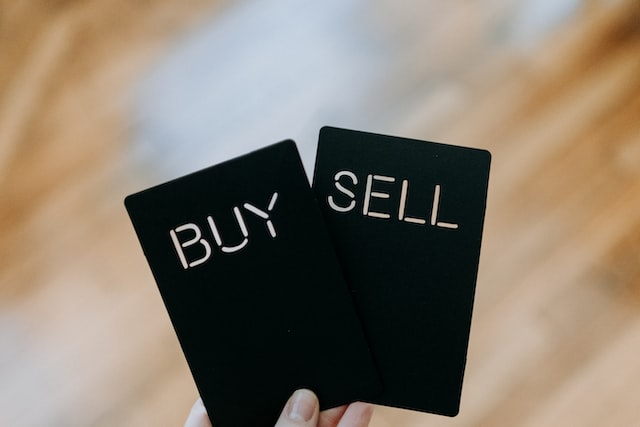 Somewhere in the following months and years, there was a transformation in the way minimalism was portrayed. The people I followed and looked up to changed. It became like a cult of people that waved their flag of how little they had. The message became a constant cycle of telling you to sell your bed, or they were selling you stuff. Much like CT Miller I fell off when minimalists were constantly trying to sell me their Patreon, or their course, or whoever else they could flog. As he puts it, “as minimalism began to dovetail with financial planning and whole food health claims, I got off the bus”.

Minimalism was no longer a way to live a happier life by letting go of things. It was a way to make money and virtue signal at every point along the way. A cult with arguably a good message, but a cult all the same. Those that had given up their jobs to spread the word, had run out of things to say. Minimalism is a pretty simple message, after all. So, they began to give out advice on everything and anything, like a Christian preacher that begs for donations, it ruins the message along the way.

The evolution was from minimalism, the way to look at the world and enjoy more things. To minimalism being a marketing angle. This happened with mediation, mindfulness and numerous other words before it. But flipping the message of less into a way to sell you things was truly disgusting.

There are still true voices out there, though. It is those that are causing this new wave of minimalism. Writers like Patrick are an inspiration to people like me and helping make my life a better place. There’s true value in living with fewer things and appreciating people much more than stuff, but you have to work a bit more to find them.

It doesn’t take more than a few minutes for the uncomfortable feeling to set in. Tiny little pin …

In a broad sense of the word I understand the need for answers, but this need in modern times seems …

Luke Harris on his blog, writing about social media as a whole: