I’ve never been a fan of black and white photos. Not in the sense that I don’t like them, I’m just not drawn to them, and they don’t speak to me as much as some people. My wife, on the other hand, is obsessed with black and white. Shooting in it constantly, or editing all of our photos into monochrome afterwards. Every single photo print that is up in our house I’ve had to edit into monochrome to her tastes, and until now, it’s been frustrating.

I have no idea what flipped in my head at the weekend, but I just decided to go out and shoot in black and white. I found a really nice film recipe that emulated old Illford film and off I went.

Since doing so, I’ve shot so many basic things that have been transformed to show much more in the photo. By switching to black and white, the images show so much more drama. Not to mention, I feel like I’m stepping back in time to one much simpler than now. The below shot is straight from camera jpegs whilst walking the dog to try to show what I mean. It’s boring, but appealing. 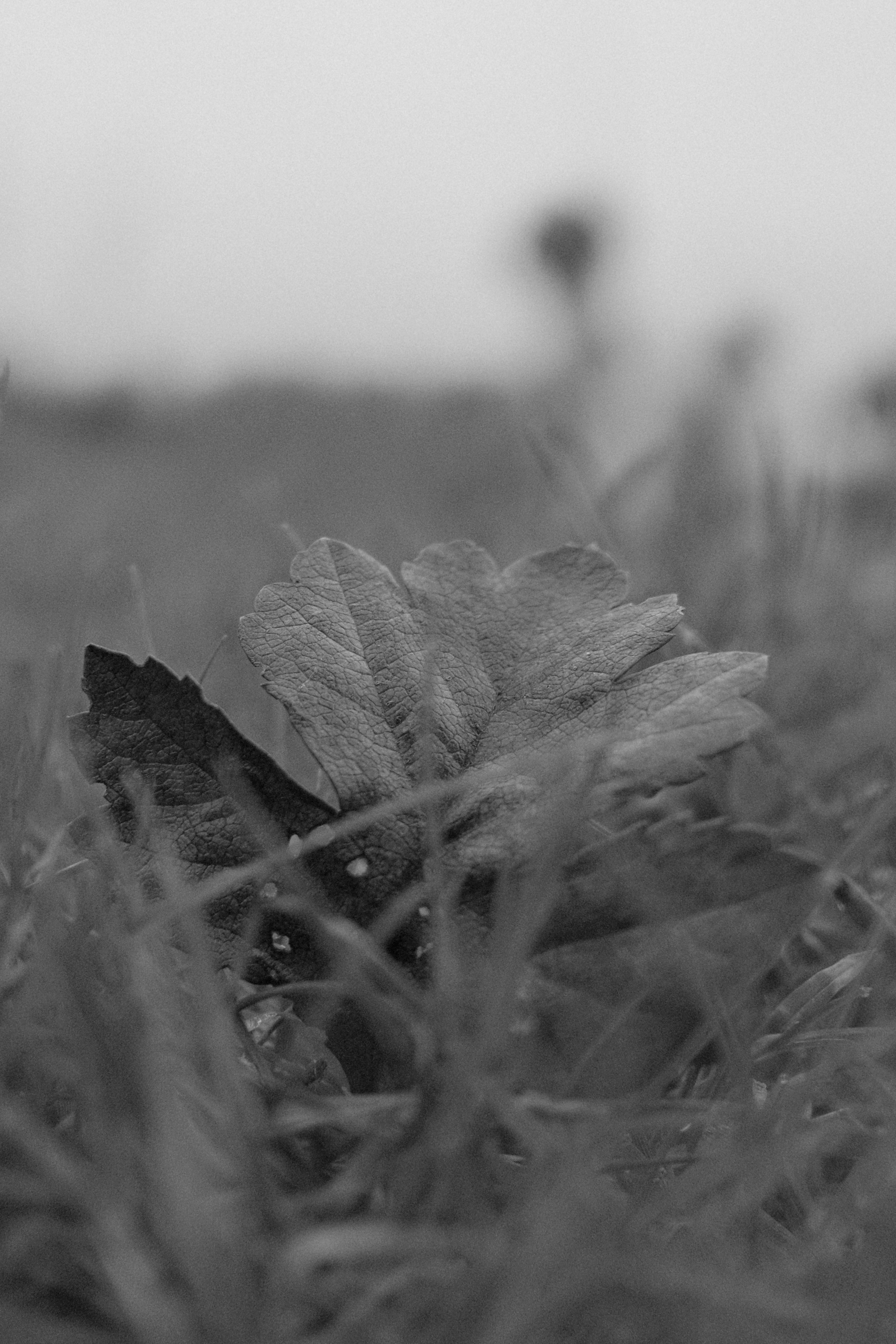 I love the noise, the creamy colours and the texture of the leaf. There’s just something about black and white that I’ve failed to notice so far. Perhaps it’s because I’m shooting in black and white, so I’ve only ever seen the shot that way. Instead of shooting in colour and effectively removing it all? I’m not certain.

This isn’t so to say I’m converted, but a simple change to my camera has enabled me to see things differently. There aren’t many things that are like this any more, so it’s a strange feeling. Plus, I also have my wife’s “I told you so” in my ear! 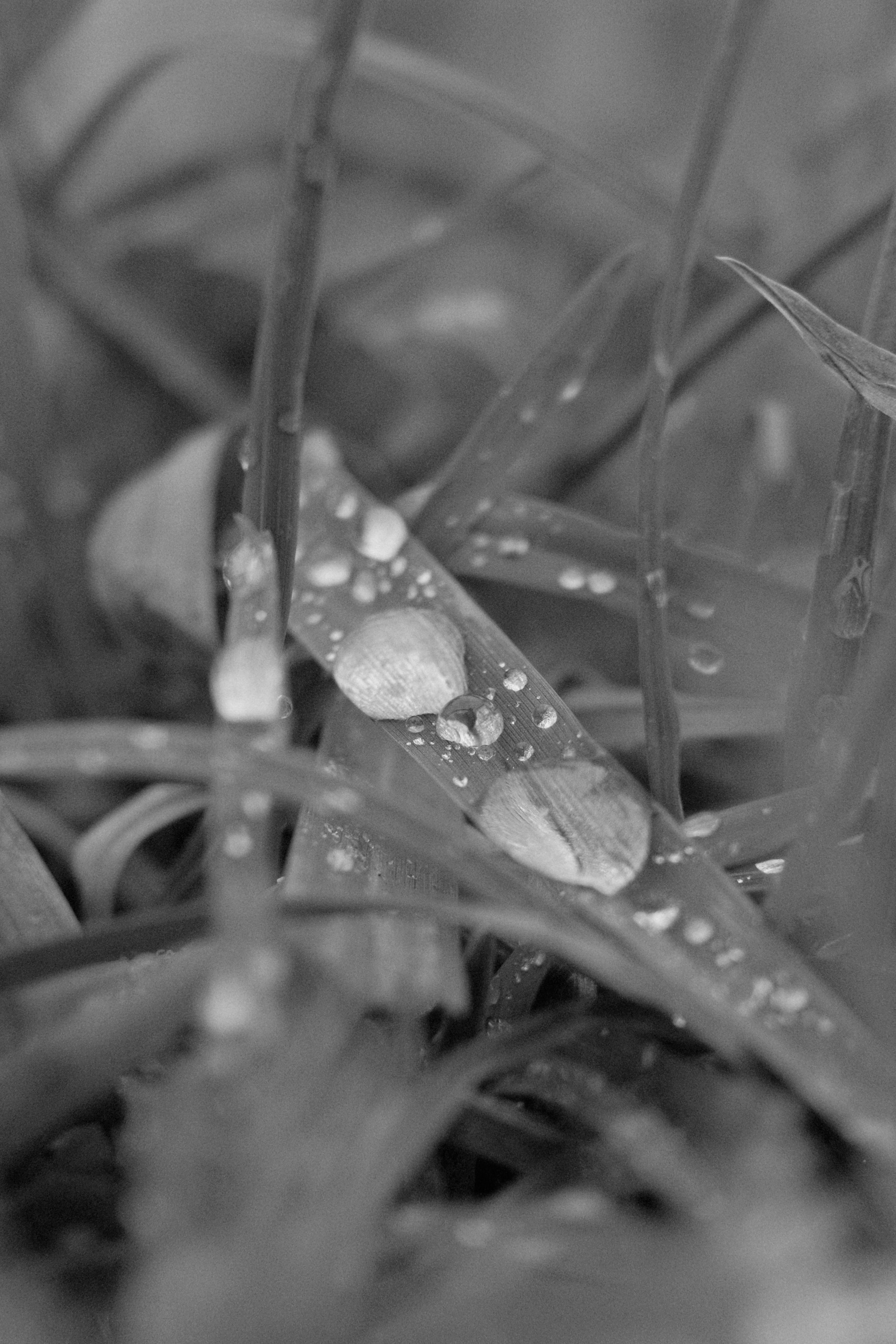 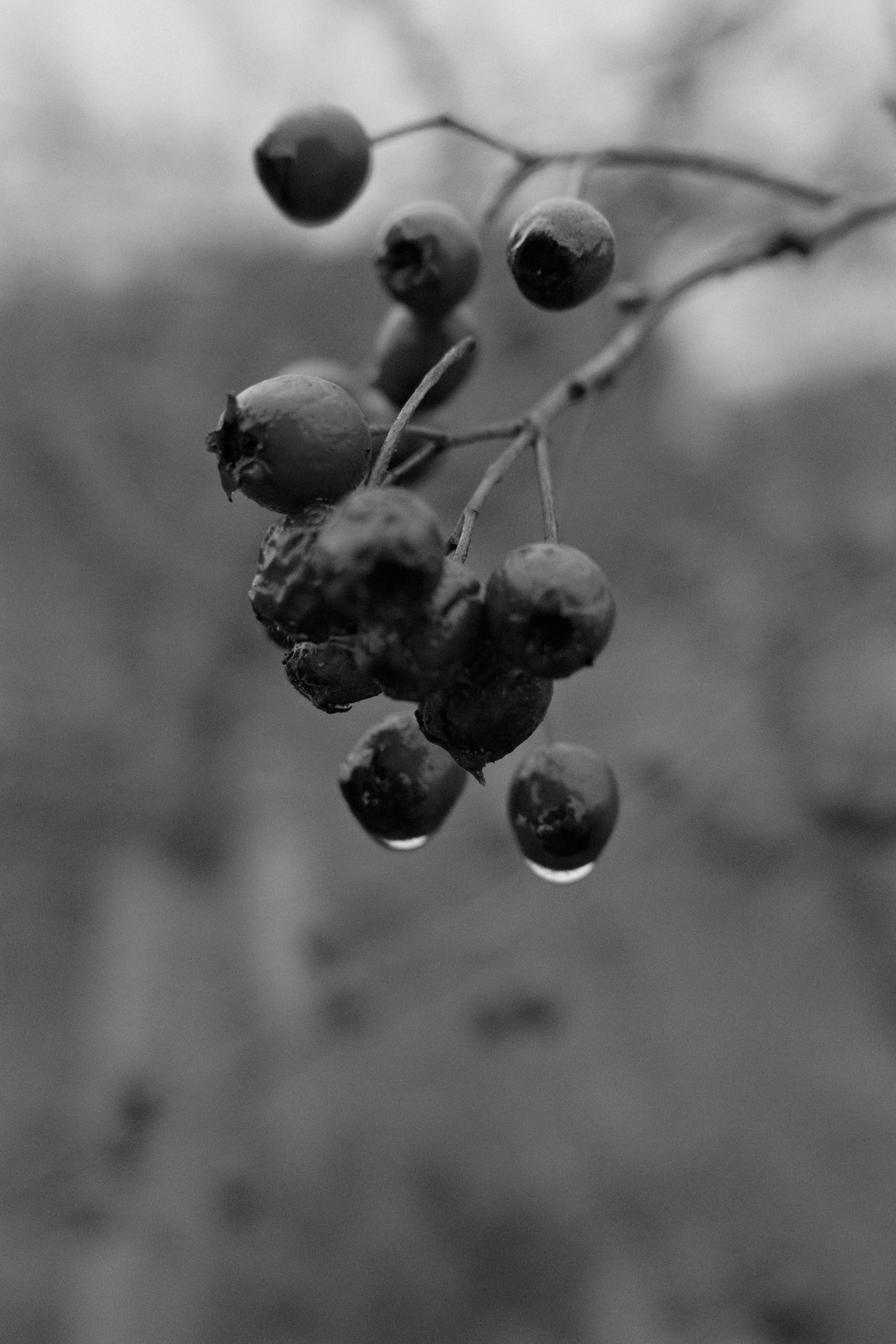 Conor Friedersdorf for The Atlantic

That crusade is as vulnerable to mistakes and excesses as any …

Silas House on the The 1996 Law That Ruined the Internet