I’m pretty certain, if it doesn’t exist already, that in the near future you will be able to predict my mental state from my blog posts. They show where my thoughts are currently and often what is going on in my life. I enjoy posting, but there is something exposing about hitting publish and your words being there for all to see, but it is one of the best things you can do.

Everyone does what I do. Except they vent into private chat groups, social media DMs and sometimes on social media itself. They express themselves through words, or increasingly voice notes, to let others know what they are feeling — they just don’t do it as publicly as others. Though they really should. 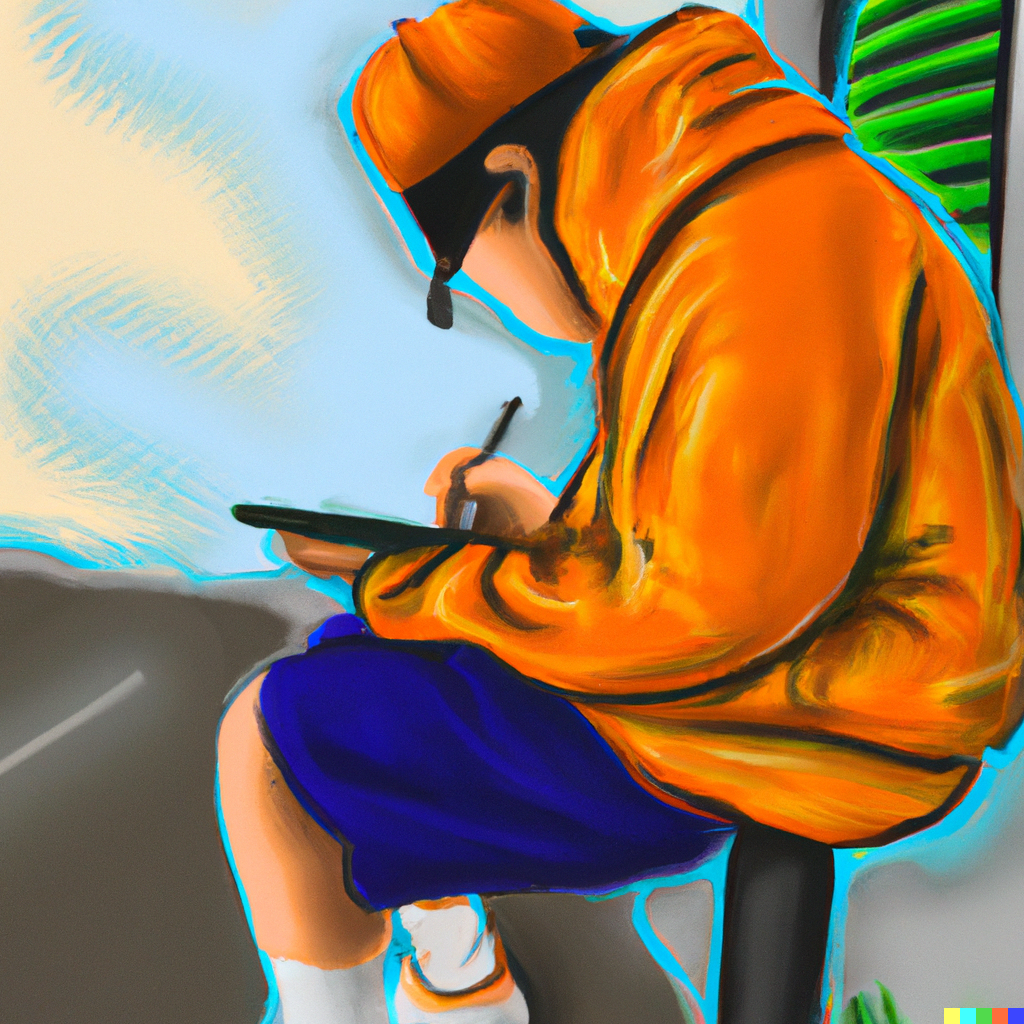 This isn’t another one of those posts where I try to convince everyone to get a blog, nor is it one where I have a go at Social Media. It is more of a realisation of the way that writing in public makes you feel. Embarrassed, sometimes down, but more often than not I feel relief and closure from the words I publish. I sometimes struggle to allow myself to feel the things I do so publicly, but the intrinsic rewards of every post are overwhelmingly positive.

That is not to imply that i don’t sometimes have to keep a lid on my ego, and think about the reasons I am writing my post — but over the years this has become rare. The reasons I post are because I think that someone out there might read my things and like it, but even if they don’t, I enjoyed doing so in public. Allowing myself to feel exposed and ensure the things that I may otherwise have shared privately are indeed correct. There is nothing like shining a light on your thoughts and ideas to let you know where the cracks in them are.

I might regret it in the future when the robot overlords take over, but it’s all I’ve known for more than a decade and I love it.

It is with great sadness that I announce the death of a good friend of yours. The Greg Thinks Thing …

Seth Godin on posing for selfies: