There are many things I am taking away from my 30 days no Twitter experiment. The feelings of worry that have all but disappeared are a by product of not being plugged into the attention economy, but I’m still not convinced I am getting the best possible results. My attachment to Mastodon has meant that I am still consuming the internet in bite sized chunks and far too often.

There is no doubt that my new favourite place to hang out is a really nice place to be. Due to the platform not being invested in maximising my time on site, users do not have the worst of the platform shoved in their face. The content is not really an issue, but the snack sized updates feel like I have not moved on. I have theorised that perhaps the constant scroll has associated itself in my brain with a worry state. The sheer fact that I am consuming the internet in the same shallow moving state is also causing me issues. 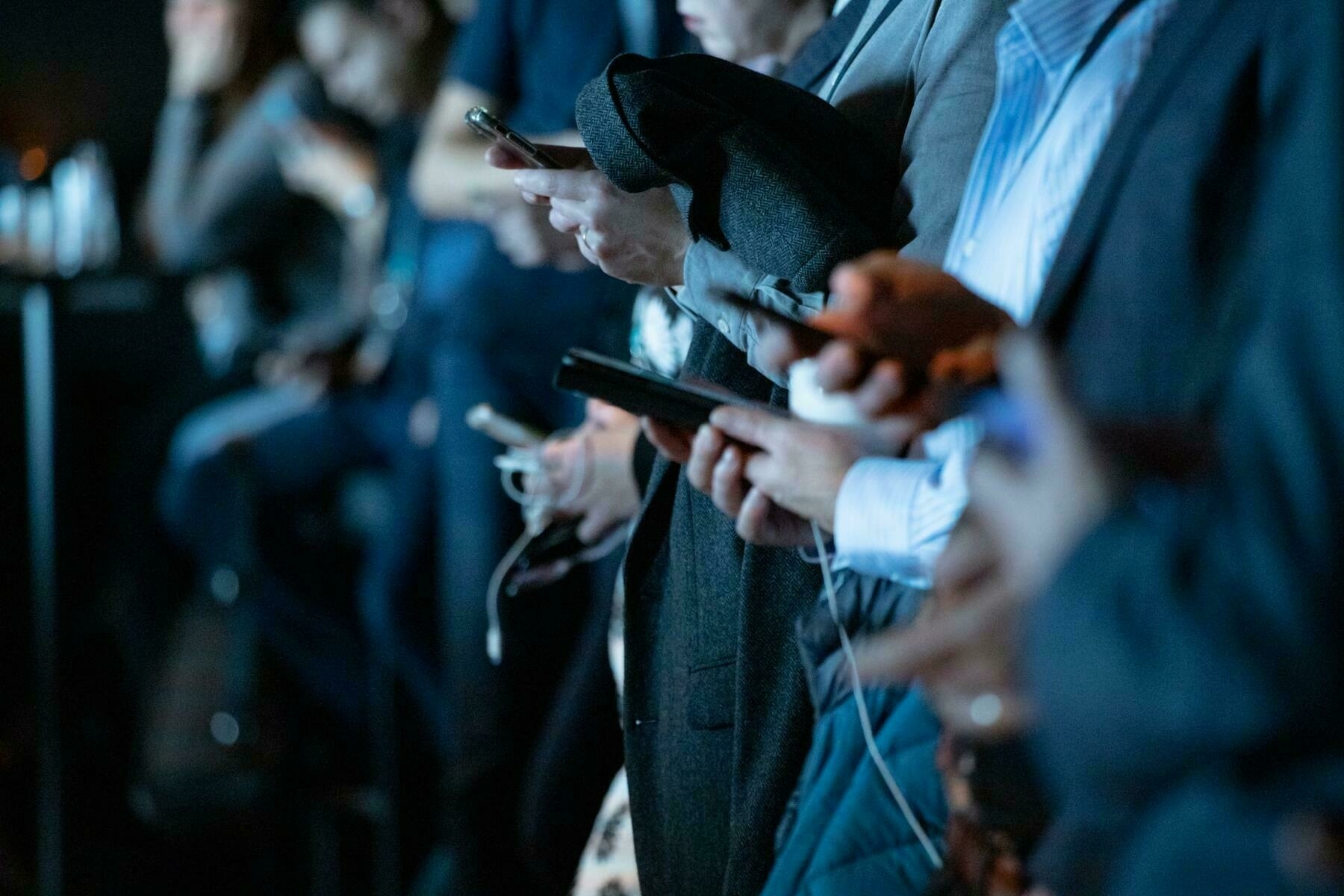 At the end of the day, any social network site is a distraction. Granted, sometimes I need those, but more often than not I don’t. Mastodon is great, but ultimately suffers from the same issues as Twitter due to the humans using it. Consuming the internet in a giant feed of updates will eventually fall into the same traps, and I’m not convinced it’s good for my brain. It doesn’t matter where those updates are, or where I follow along with them, it will still be a tool for my monkey brain to get its fix.

As nice as the place is, I don’t feel like Mastodon is anything more than a replacement. Now is the perfect time to consider if the internet should be followed a bit deeper instead through blogs and news sites. Writing more. Sharing and interacting with a bit more care and attention than fleeting updates.

It doesn’t matter the words used. A status update is a Toot, is a Tweet, and perhaps I’ve just had enough of all of them? Currently I feel like I’ve escaped an abusive relationship, but I’m hanging around with their slightly nicer identical twin. Sure it’s better, but it’s a bit too familiar.

If you spend upwards of 12 hours a day in a wheelchair, there is one thing you need to be with it, …

It doesn’t take a lot to see how frustrating some people can be. Here I was in a happy little bubble …

Luke Harris on his blog, writing about social media as a whole: