On Wednesday afternoon, I started to feel a bit under the weather. Nothing major, just a bit of a sore throat and lacking energy, but I’d already been for a run that morning, followed by loads of meetings, so I figured I just needed some rest. After taking some tablets, I headed to bed for one of the worst night of sleep I have ever had, and that’s where the fun began.

Tossing and turning, periods of hot sweats and feeling unbelievably cold gave way to a massive headache and no energy. I knew this feeling from earlier in the year though, so I did the sensible thing and did a COVID test, which came back negative. The giant headache I had was like nothing I had experienced before, making me feel sick and unable to do anything. 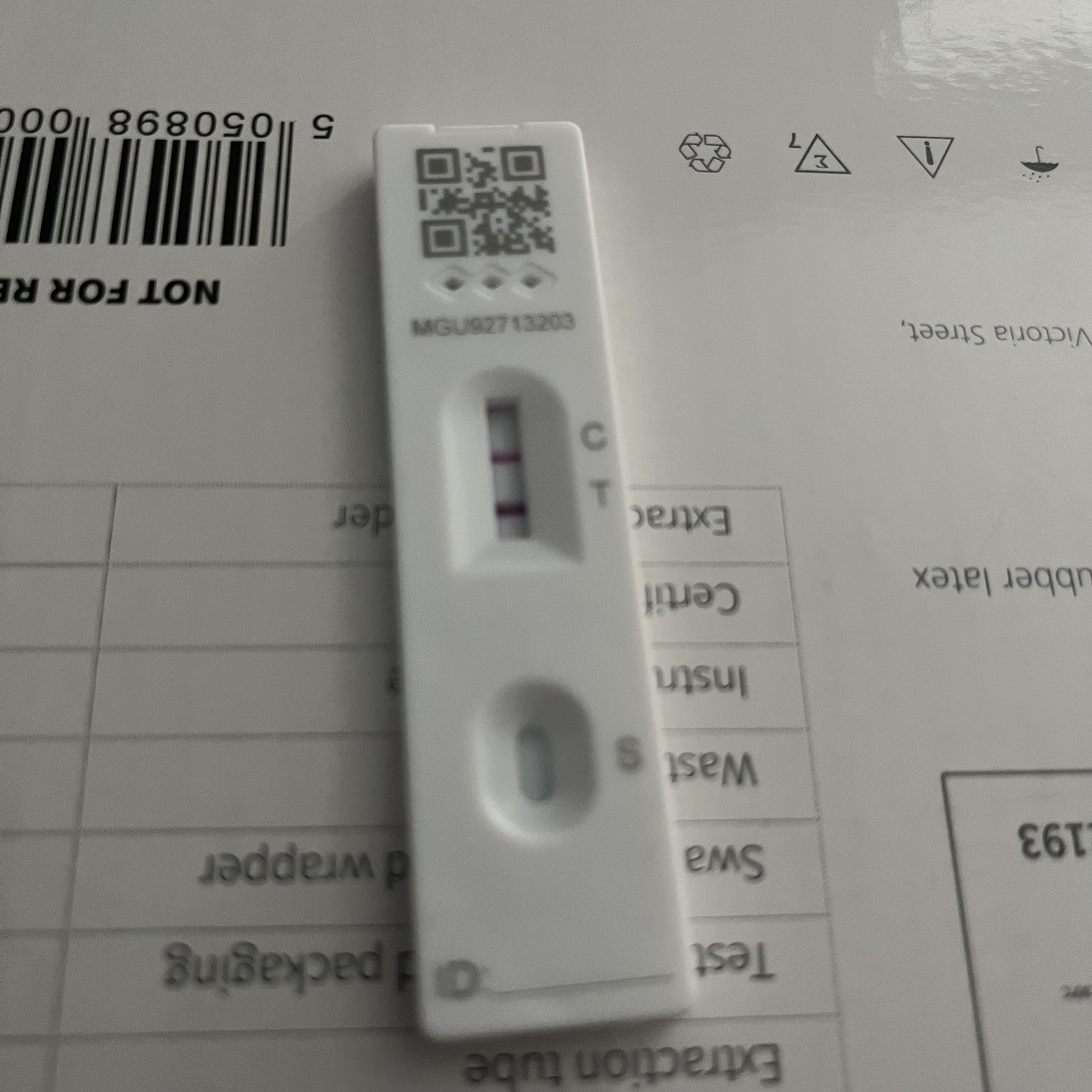 Thankfully, this morning I felt a bit better and managed to shake off the bad head thanks to loads of painkillers. I thought it was all behind me until the cough caught up with me, and at that point I decided to test again and the dreaded red line appeared!

Could be placebo, or could be that I am heading down hill, but the cough is worse, and my energy levels have dropped to zero. However, I am feeling OK in myself. The worst part by far is having to stay away from my family. I’m semi distanced upstairs, and I miss them tremendously. Lucie didn’t understand why she couldn’t have a cuddle after school, but I couldn’t bare her getting poorly.

Could be much worse, I suppose.

Casey Newton exposing the all hands meeting at Basecamp

They really don’t care what employees …

At some point each year I fall out of love with my Apple Watch and leave it on its charger. This …